At today’s time, we know that the people of all age groups seem very excited and eager to create
profiles on social media sites. They love to share their photos or their views on that. So, being social
is very good for knowledge prospectus, but it also gets hurtful as some people misuse these sites with
the bad intentions such as to defame anyone in front of others, to harass people because of their
personal or professional grudges and much more. 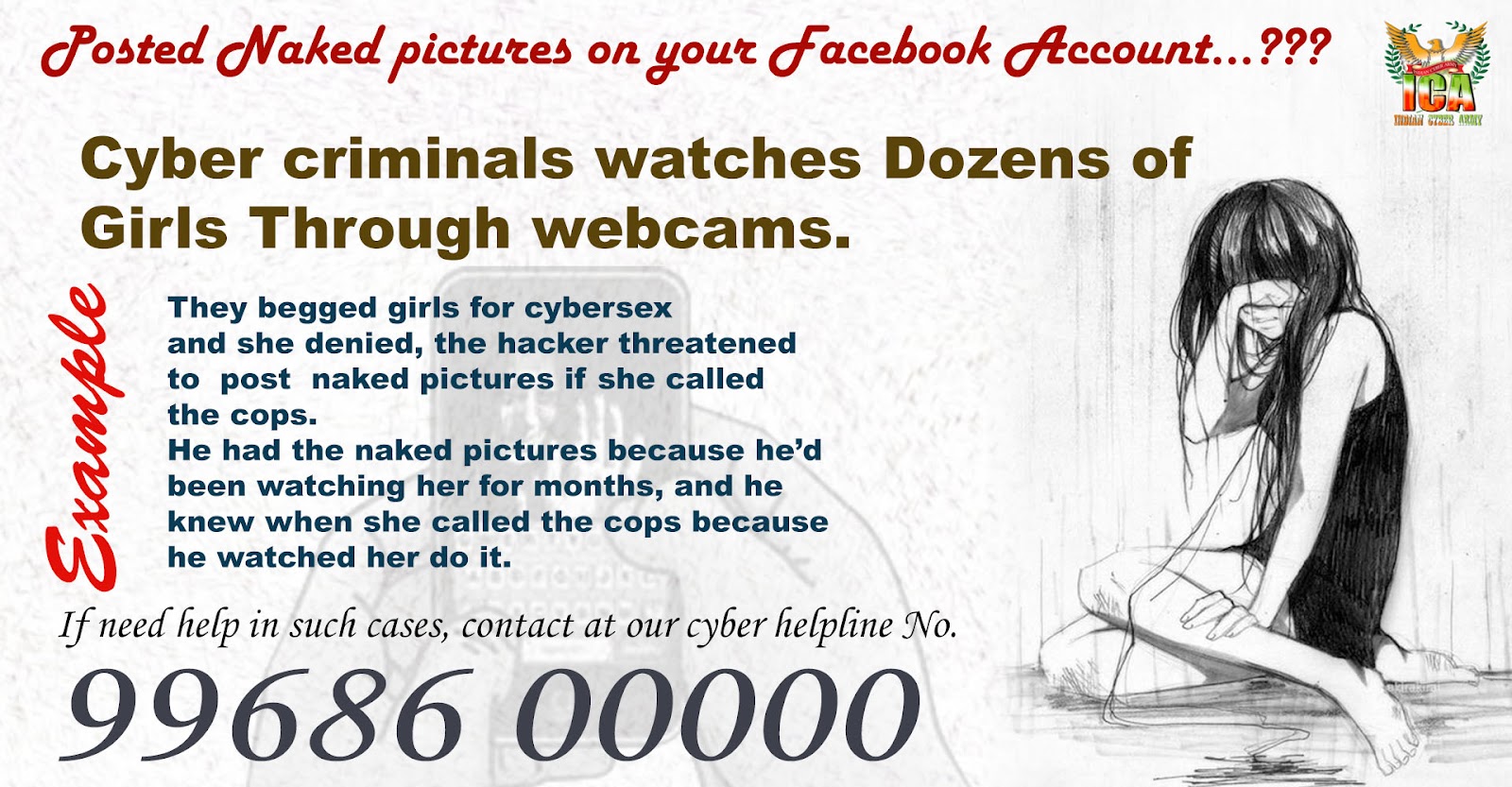 And one of the most happening Cyber Crime is creating fake profile by using their name or photos of
someone else. This happens mostly to harass girls or try to defame them socially.

Nowadays, girls from India and outside world faces so much of harassment from cybercriminals.

One of the example which was handled by Indian Cyber Army.

There was a girl (XYZ) lived in Delhi region. She was getting married in two months. She belonged to
a medium family. There was a guy on her friend list who proposed her but she refused.That guy made
a fake profile of her on facebook and posted their picture with vulgar comments. She tried to defame
her Socially & called her a prostitute. The girl & her family was unable to handle all this situation
The man & his family with whom she got married soon refused to accept her.

Then one of her friends told her about Indian Cyber Army. She & her family called us to our
cyber crime helpline number +919968600000. We deleted her profile from Social media sites and
also guide her for further legal actions & provided proper assistance.

So, Indian Cyber Army is always concerned about these crimes especially on girls & resolve these
type of issues in such cases with proper assistance. 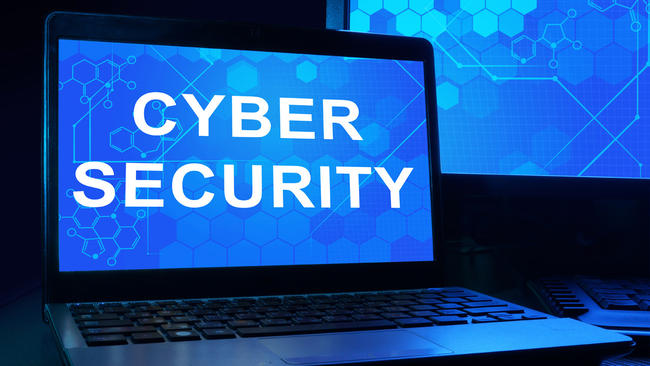